RRB NTPC 2019 and RRB Group D 2019 Exam Dates for 1.40 lakh posts has been finally announced. The RRB would conduct the CBTs from December 15 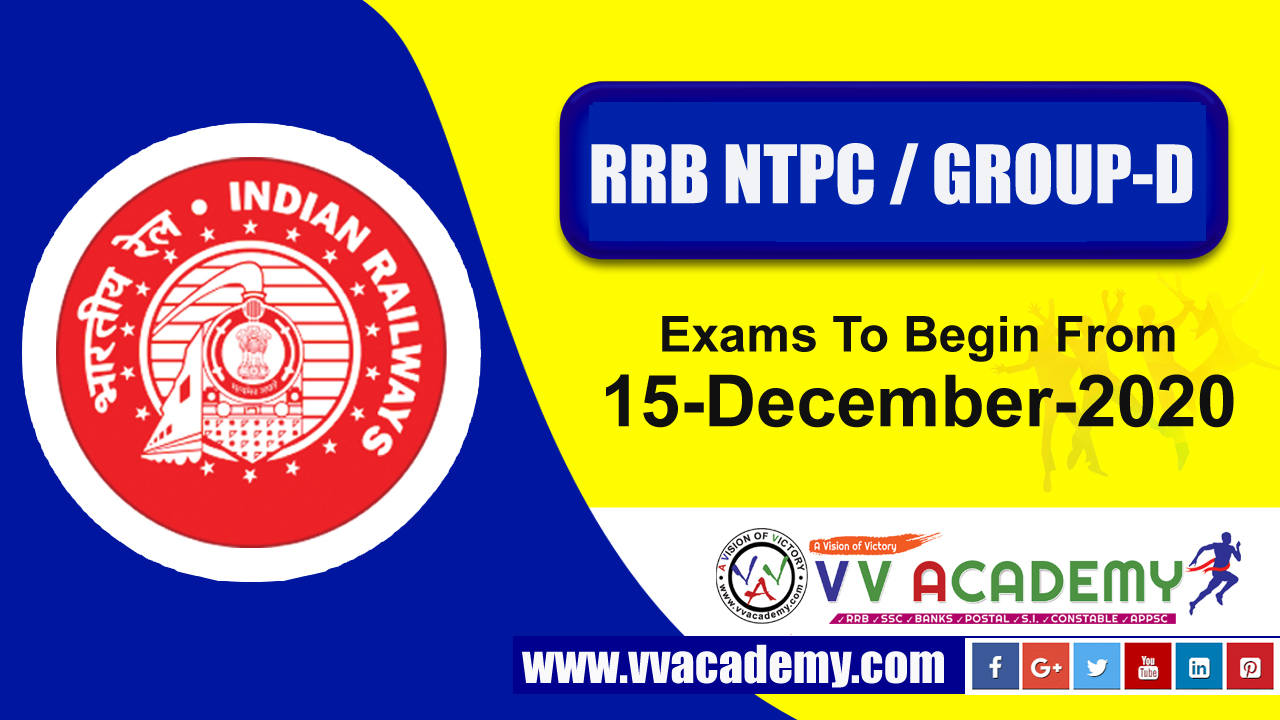 Railway Recruitment Board, RRB Exam Dates for RRB NTPC and RRB Group D Examinations 2019 has been announced. Railway Minister Piyush Goyal has announced the same on his social media handle by retweeting the announcement of RRB Chairman Vinod Dua. As per his announcement, the RRB NTPC and Group D CBT Exams would begin from December 15, 2020. The exact schedule would be released later.

RRB NTPC 2019 and RRB Group D (Level 1) 2019 examinations were earlier scheduled to be conducted in June and July of 2019. This was delayed after a few concerns with respect to the exam centres was found. As many as 2.40 crore candidates had applied for the RRB NTPC and Group D Examinations. As many as 1.40 lakh posts would be filled by means of this post.

Confirming the dates, Railway Minister Piyush Goyal has re-tweeted the message of RRB Chairman Vinod Dua. Dua shared that RRBs received 2.42 crore applications for 1.40 lakh vacancies in the railways. The scrutiny of all these applications were completed earlier this year but could not be conducted due to COVID19 pandemic. 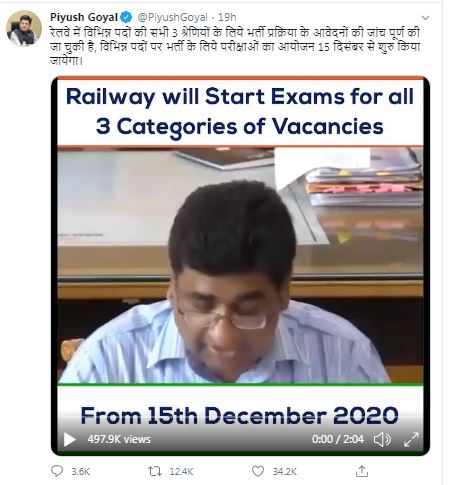 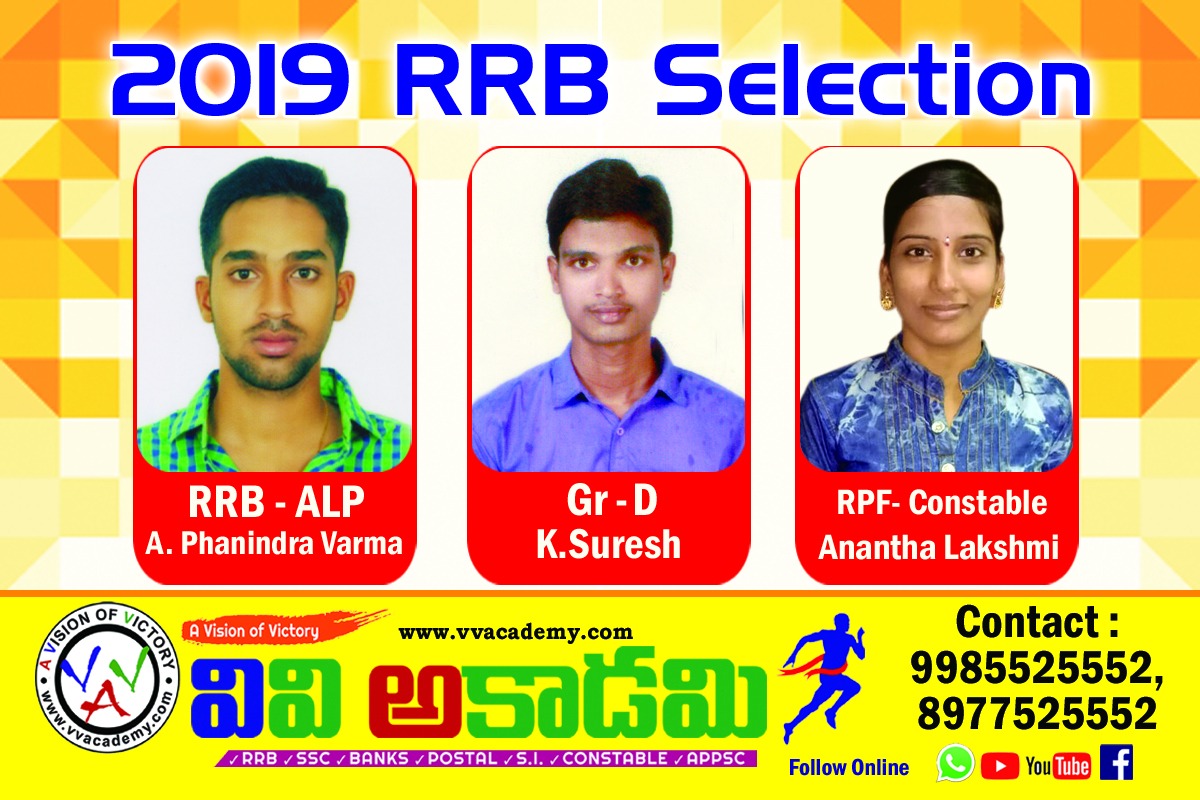