If you are searching for the best RRB Coaching in Vijayawada then you’re at the right place , V V Academy is the best coaching centre in Vijayawada to provide the best coaching for RRB Coaching . It is the No 1 institute for training the candidate to reach their dream in achieving RRB Job and other Government Sector Jobs . We are the leaders in every sector of government examination and best in the Vijayawada , We at V V Academy provide Coaching for all sectors of  RRB – RRB ALP , NTPC , TC /RPF Coaching ,RRB Asst Loco Pilot, Group D

Indian Railways, one of the largest rail network in the world recruits large number of personnel in various cadres. Indian Railways is divided into zones, which are further sub-divided into divisions. These zone and divisions have technical and non technical departments to which recruitment are done through  competitive exams

Staff are classified into gazetted (Group A and B) and non-gazetted (Group C and D) employees.  The recruitment of Group A gazetted employees is carried out by the Union Public Service Commission  through exams conducted by it.  The recruitment to Group ‘C’ and ‘D’ employees on the Indian Railways is done through 19 Railway Recruitment Boards which are controlled by the Railway Recruitment Control Board (RRCB).  The training of all cadres is entrusted and shared between six centralised training institutes.

(a)   Competitive Examination held by the Union Public Service Commission. Mainly the exams are as under

(b)   Promotion of officers in Group B Service including officiating Group B Railway officers of the service or department;

(c)  By appointment of candidates initially recruited as Special Class Apprentices on the results of the examination conducted by U.P.S.C. in accordance with the rules for recruitment to Indian Railway Service of Mechanical Engineers.

(d)   By transfer  of an officer in service of the Government provided the recruitment rules include a provision to this effect;

(e)   By occasional admission of other qualified persons in consultation with the U.P.S.C

Group B officers are directly promoted from Group C.

Group C and Group D posts on Indian Railways and other Railway Administration are filled in either of the following ways according to the relevant recruitment rules or other extant orders, if any—

(i)  by direct recruitment;

(iii) by transfer of suitable staff, if necessary, from other Government offices.

Direct recruitment to Railway Services, Group C are made through Railway Recruitment Board  for different Zonal Railways/Production Units.

In all, there are 19 RRBs, which cater to the respective zonal staffing requirements. Based on staff requirements, Employment Notifications are released in Employment News ( A publication of the Government of India) and Indicative advertisements in other News Papers .

There are generally two Notifications in a year by each RRB.

Aptitude Test/Typing Skill Test wherever necessary as per the posts.

You may get the Railway Qualification Criteria, RRB Age Limit and so on….from the below segment.

Below list specifies the names of RRBs in India which provide great opportunities to candidates every year in various departments of Railways: 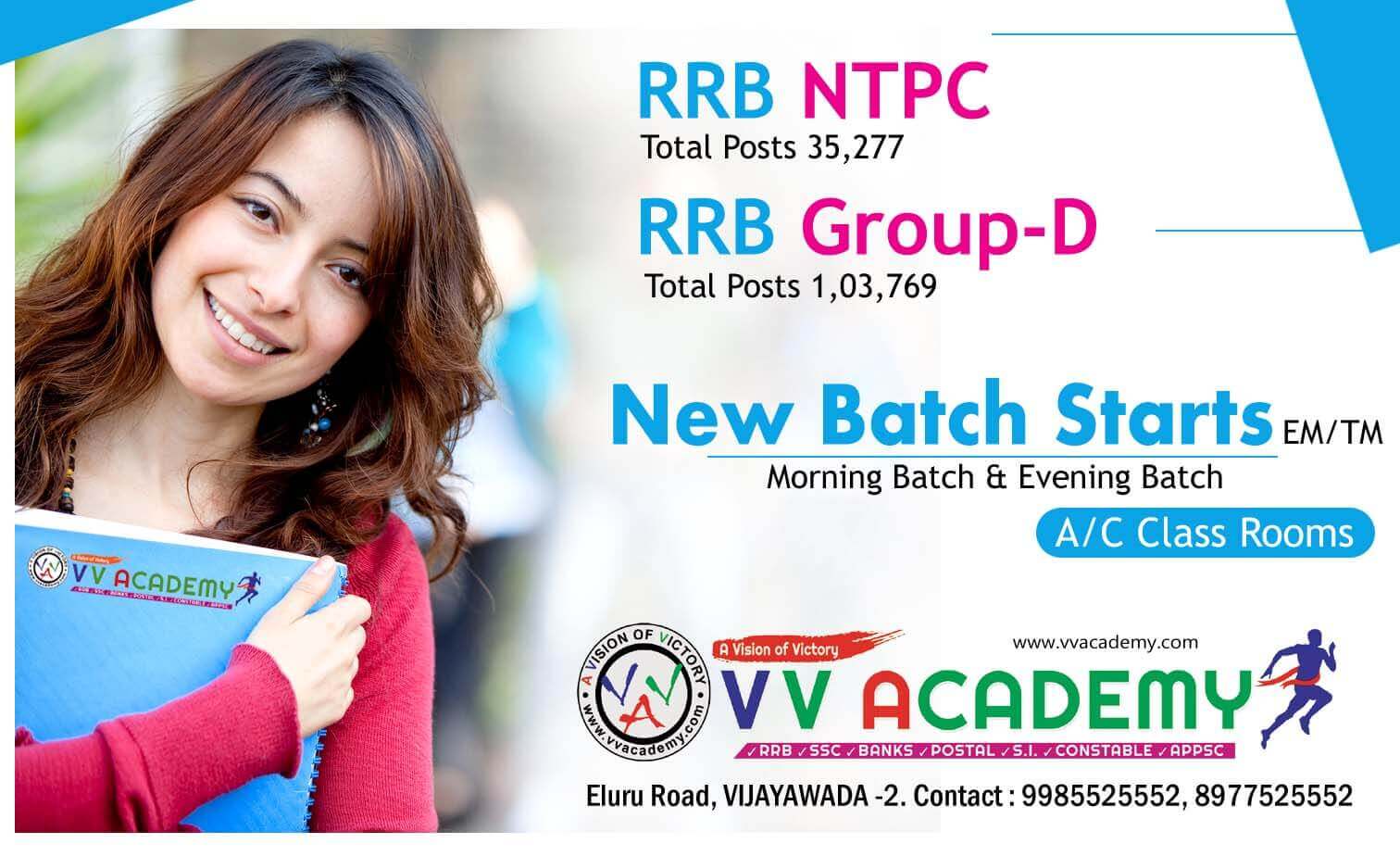